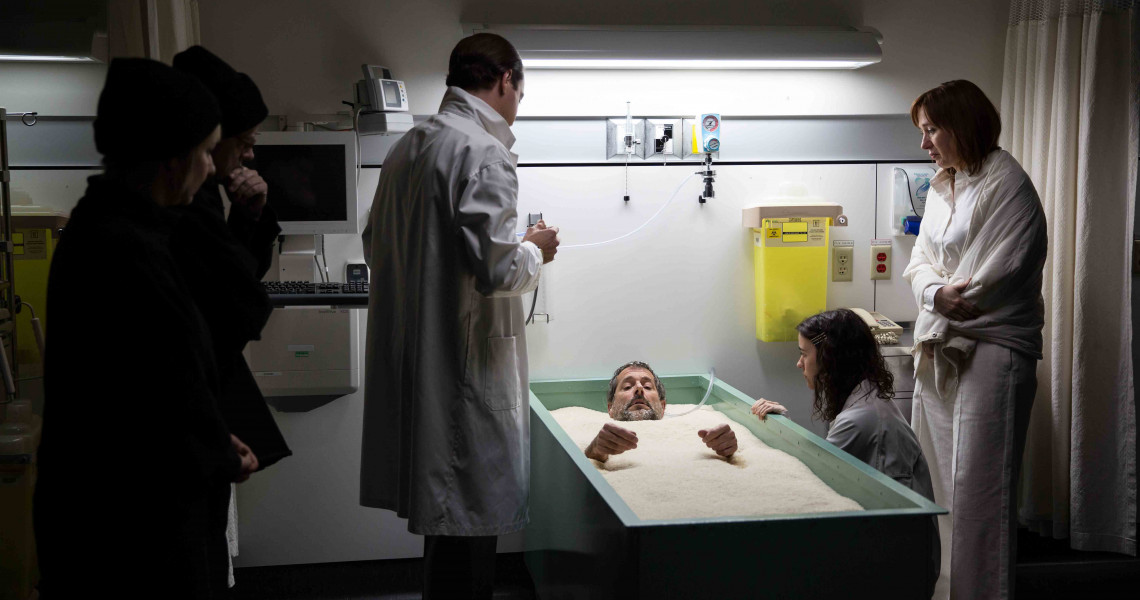 His doctor says there is no doubting it: Germain, aged 53, is suffering from planned obsolescence, and only a Taiwanese stem-cell transplant could save him. Abandoned by those close to him like an old cellphone, Germain needs to be inventive if he’s going to raise the money he needs for the operation, and thereby prove to his ex-wife and daughter that he’s not out of the race yet.