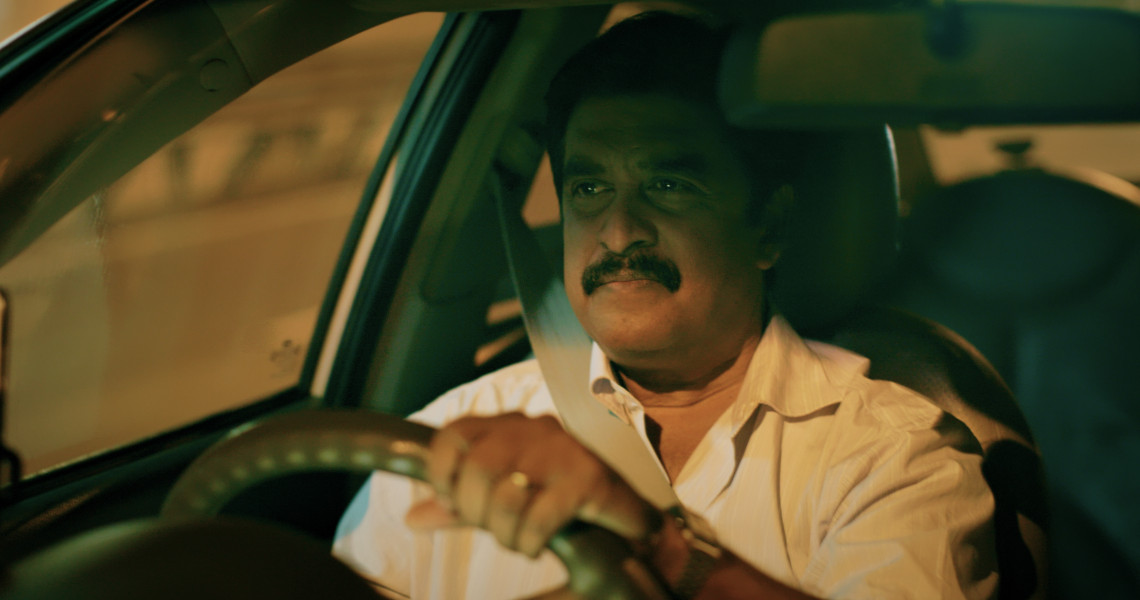 Uncle has been driving the streets of Singapore for years behind the wheel of his taxi. But a few days before he is due to retire, he puts his foot down after his replacement driver unexpectedly disappears. A strange encounter sees Uncle forging a relationship with some new passengers. A twilight trip through this multicultural city of Singapore.