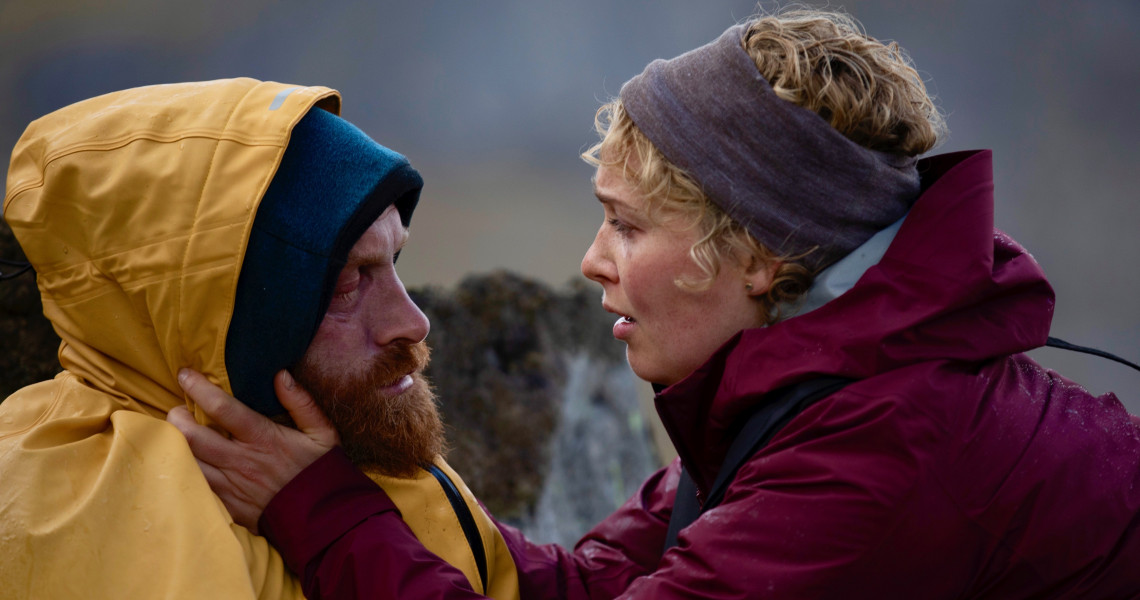 Erik and Adam are identical twins, but their characters couldn’t be more different. Erik is a beach bum surfer, drowning in debt and running away from his responsibilities. Adam is married and father of two children, running a prosperous hotel in the fjords. Despite not having seen one another for fifteen years, when Erik suddenly turns up at Adam’s home, a crisis unfolds.