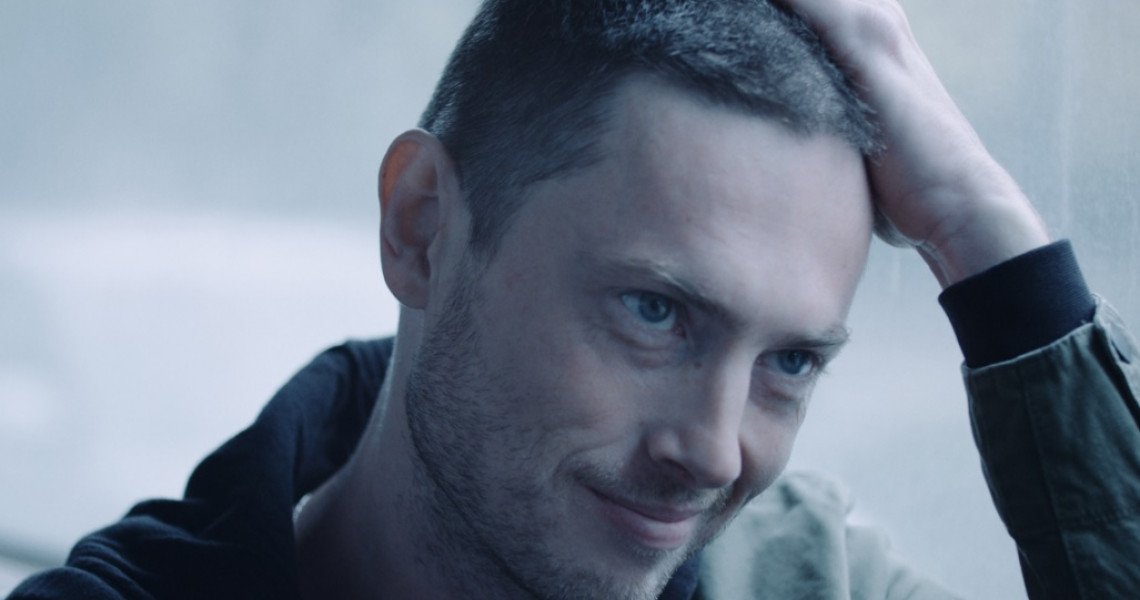 When a half-way home for recently released prisoners faces permanent closure – the former prisoners face a dramatic junction –- will they be able to integrate back into society or will they be thrown back into their previous lives? The series centers around Anat, an idealist social worker and current manager of the group home, who deals with both the shutting down of her life’s work and the reemergence of Niko, her former ward and flame.