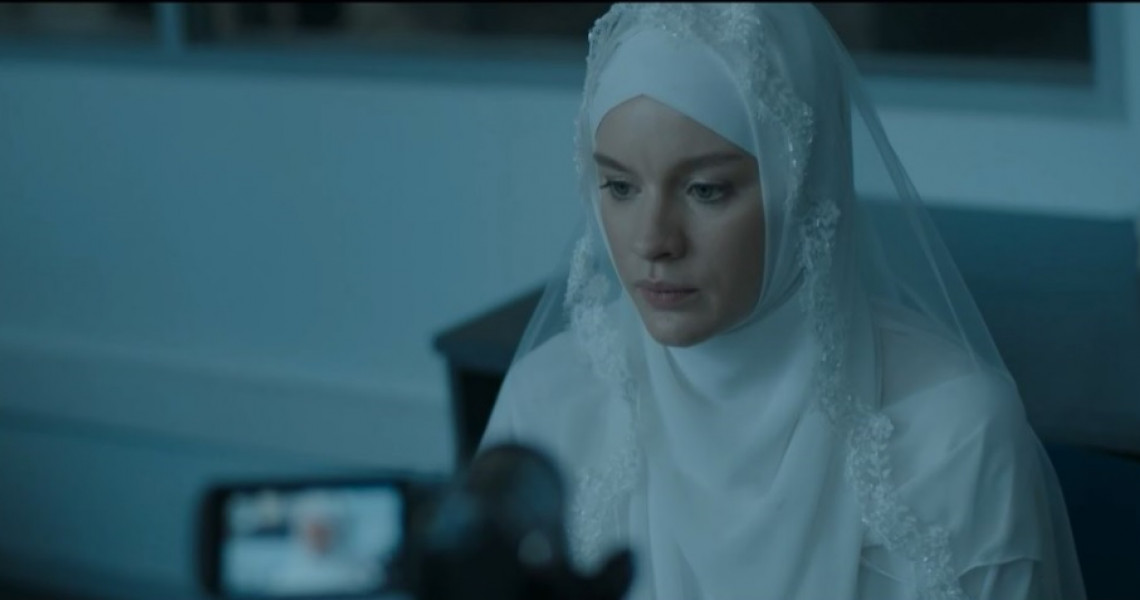 A young orphaned woman named Lera is welcomed into a community of illegal immigrants from Kyrgyzstan. She agrees to marry the family youngest son, Aman, with whom she has fallen in love. But on their wedding night, nothing goes as planned when Lera confesses that she is not the woman they thought she was.