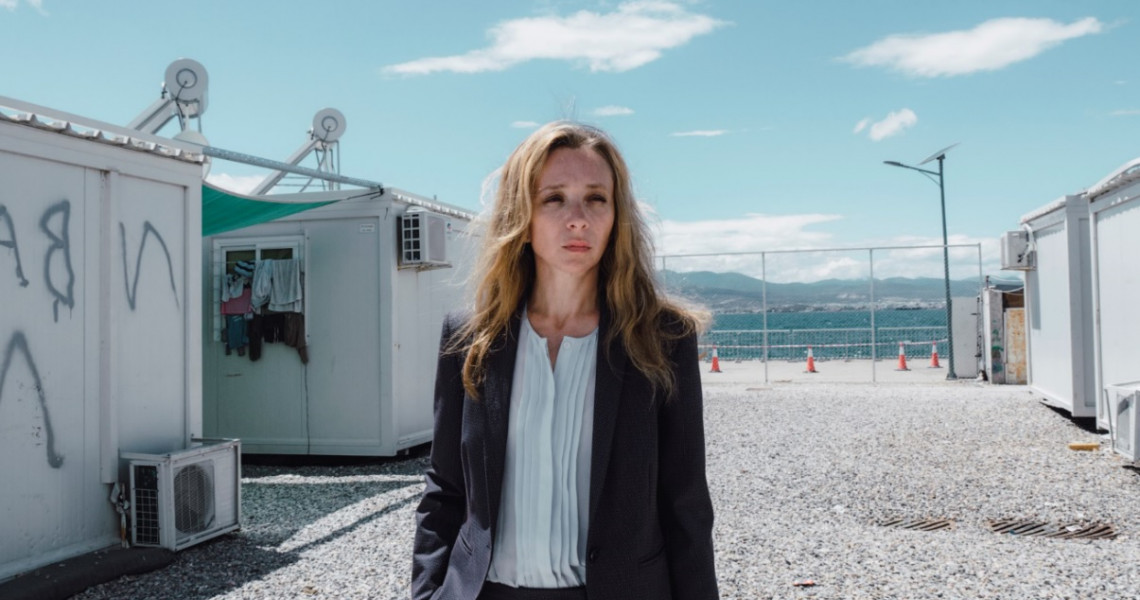 Some 50 refugees land their rubber dinghy on a Greek beach and make their way through the astonished crowd of holidaymakers. This event turns a series of lives upside-down: Those of a German family hosting a refugee, that of a young Nigerian migrant on the run, that of the French director of a private refugee camp operation, that of a Greek security guard wracked with guilt, and those of a family of Syrians seeking political asylum in Paris.
A contemporary saga about the waves of migrants washing up on the shores of the Old Continent.