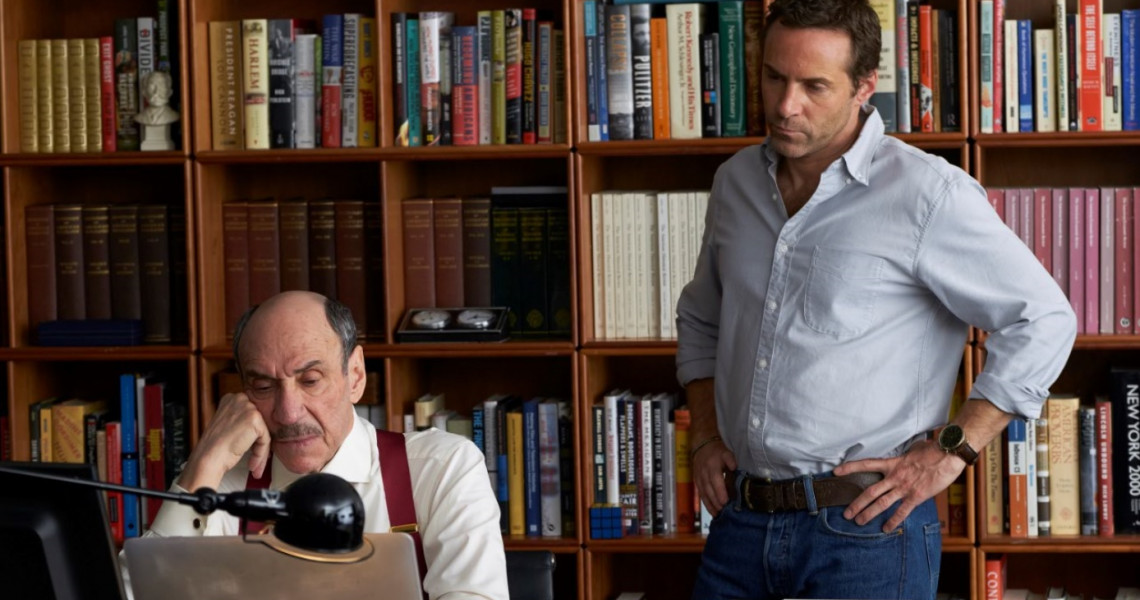 Chimerica is a powerful thriller, set against the run-up to the 2016 US Presidential election, that explores not just the relationship between East and West, but also some of the most urgent issues affecting society today. Starring SAG award winner Alessandro Nivola and Emmy Award winner Cherry Jones, the series follows a dedicated American photojournalist who, when accusations of fake news are levelled against him, tries to reclaim his credibility by setting out to find the subject of his most famous picture – the Tank Man.