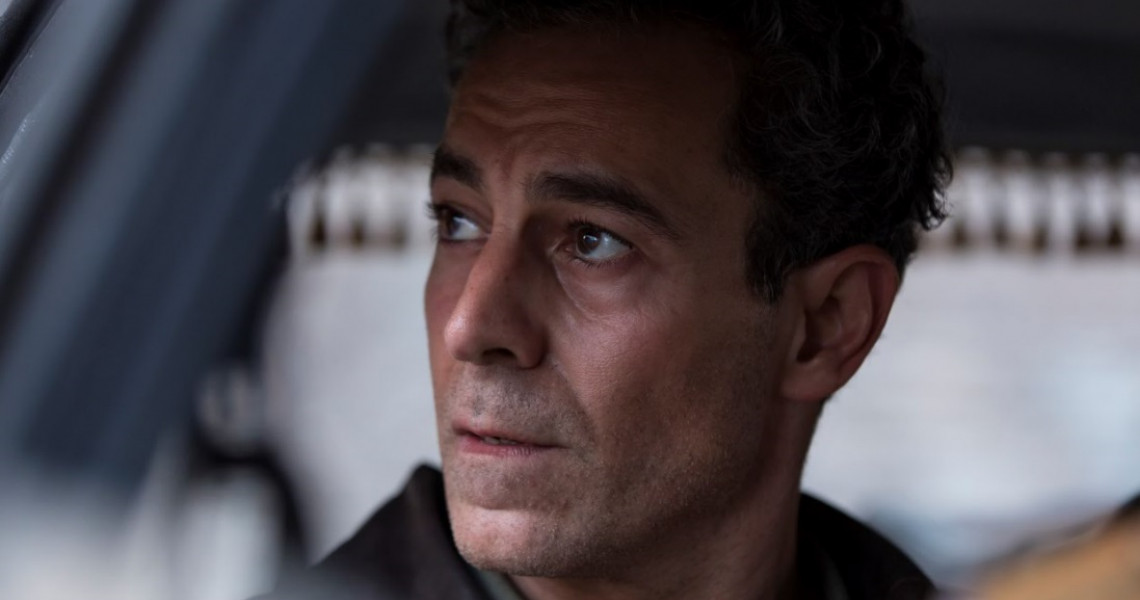 It’s October 2003, and Baghdad has been occupied by American forces for six months. In the midst of this chaos, crime and paranoia, Iraqi ex-policeman Muhsin al-Khafaji has lost everything and is battling daily to keep himself and his sick daughter, Mrouj safe. But when he learns that his estranged elder daughter Sawsan is missing, al-Khafaji turns collaborator to find her. Reclaiming his identity as a detective to solve a murder for the coalition forces he covertly pursues his own dangerous agenda. But, as the addictive, thrilling world of Baghdad Central unfolds, he soon finds himself embarking on a wider quest for justice in a society that’s become truly lawless.
Baghdad Central was written and created by BAFTA-nominated writer Stephen Butchard (The Last Kingdom, House of Saddam) based on the novel by Elliott Colla.