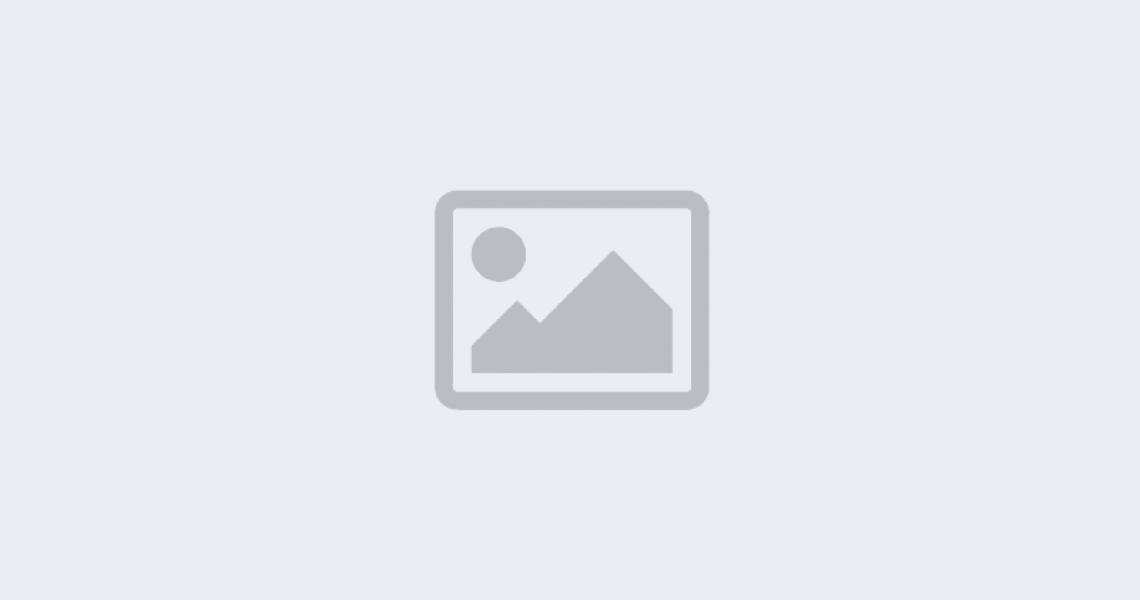 The OA Part II follows OA as she navigates a new dimension, one in which she had a completely different life as a Russian heiress, and one in which she once again finds herself as Hap’s captive. Part II introduces Karim Washington, a private detective tasked with finding a missing teen, whose path crosses with OA as they try to solve the mystery of the teen’s whereabouts. Meanwhile, back in the first dimension, BBA, Angie and the boys find themselves on a journey to understand the truth behind OA’s story and the incredible realities she described.