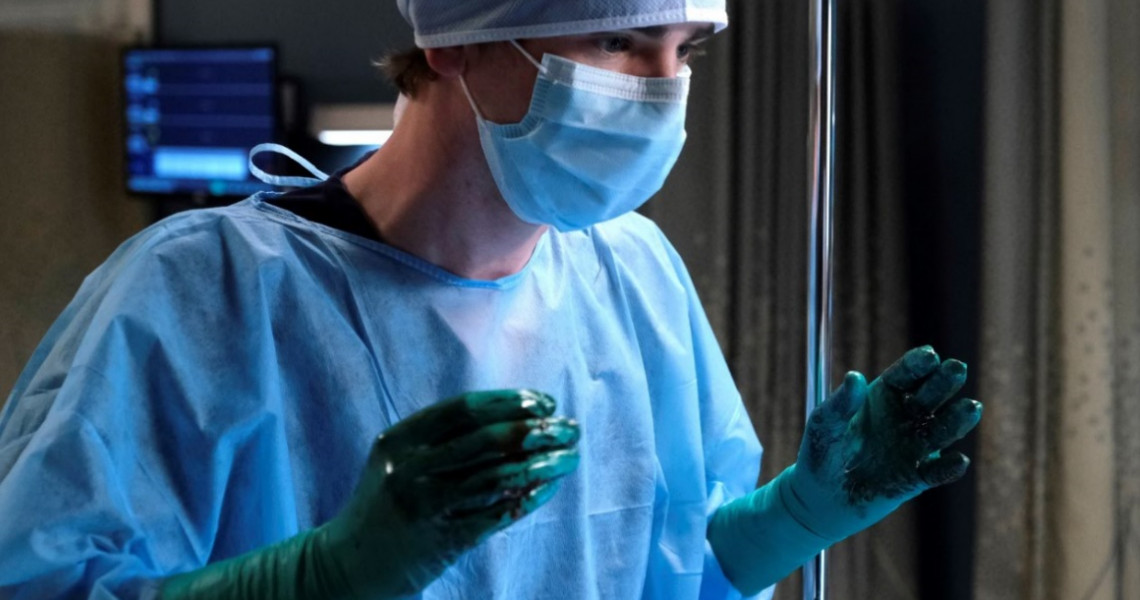 Shaun Murphy is a young doctor with autism. His intelligence is unrivalled, but he struggles to communicate with other people and manage simple social interactions. His dream is to become a surgeon and he gets a job as an intern at the prestigious hospital in San José, where his optimism soon attracts admiration from some of his coworkers, but where he also needs to learn how to overcome the prejudice shown towards him.