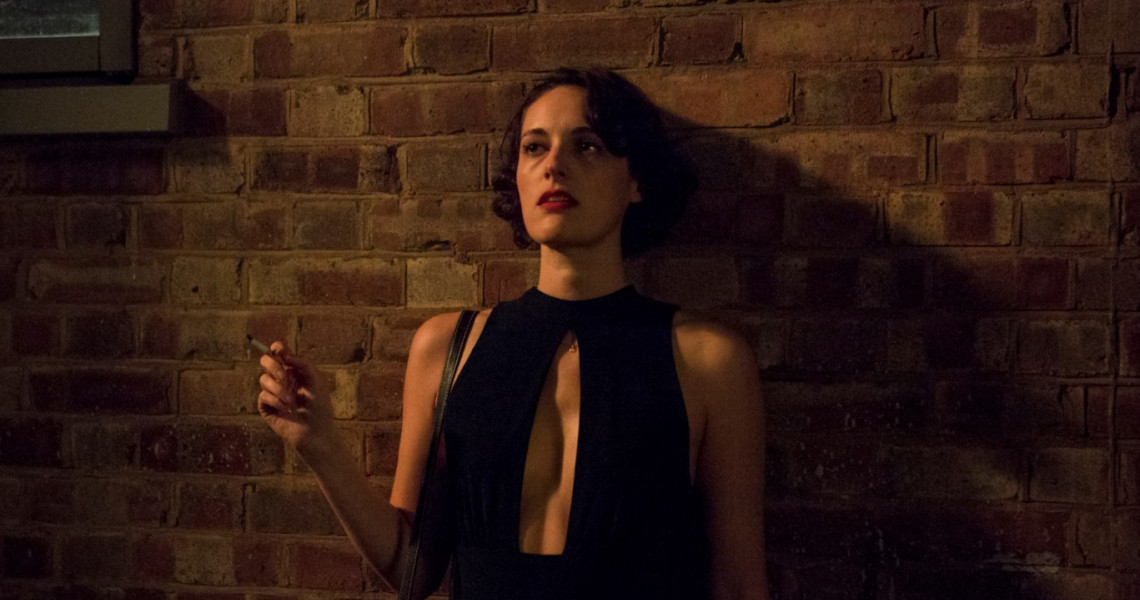 Multi-award-winning comedy Fleabag unfurls for a second season. And Fleabag’s family are as dysfunctional as ever. Her uptight sister Claire still hasn’t forgiven her after their catastrophic showdown at the Sexhibition, and much to Fleabag’s resentment, Claire’s obnoxious alcoholic husband Martin is still on the scene. But Fleabag and Claire are pretending to be friends, presenting a united front as they come to terms with the latest development in Dad and Godmother’s relationship. Dad still can’t look Fleabag in the eye, and Godmother is as clinical in her observations as ever. The original cast is joined by a host of delectable new characters as we delve into the mind of Fleabag.