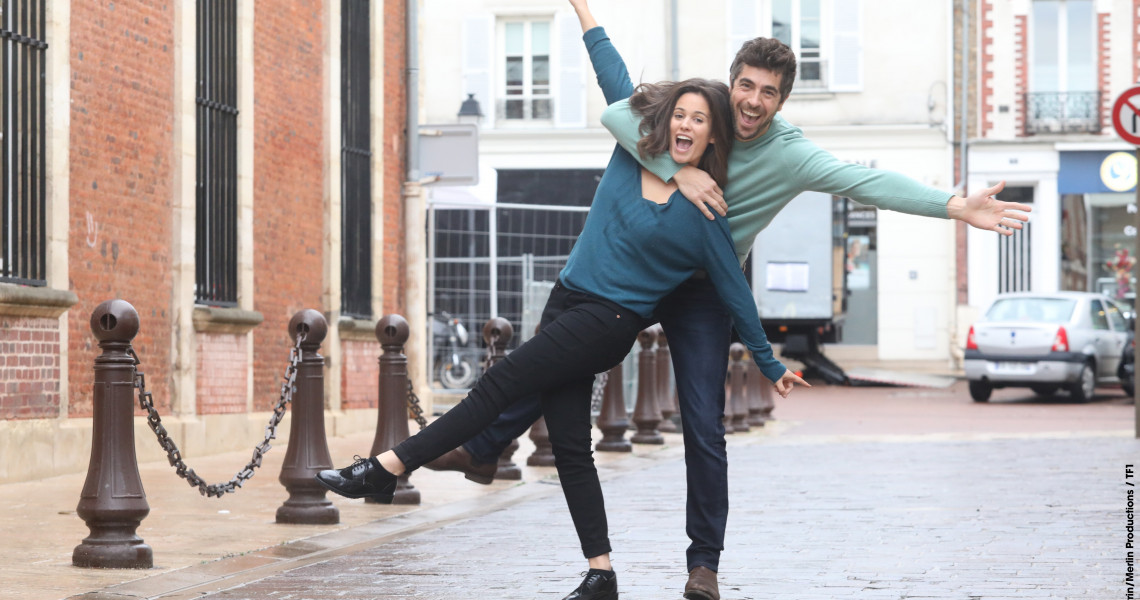 Clem returns, having taken a leap in time. Clem (Lucie Lucas) wakes up having been in a coma for five years following a car accident. Her children, Valentin and Emma, are now aged fifteen and six. Clem must now adapt to a world that has moved on without her. création/created by Pascal Fontanille, Emmanuelle Rey Magnan