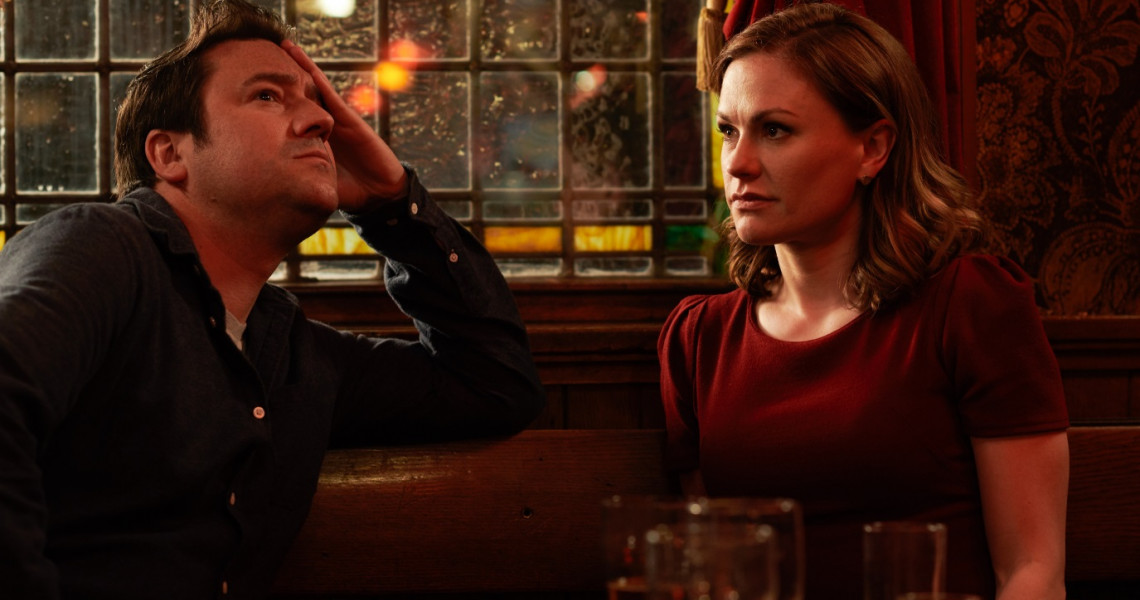 Robyn works for a PR agency where she uses her expertise to help celebrities out of the monumental messes they may create. The success she enjoys at work, however, is not reflected in her private life, which is bordering on fiasco: addictions, family neuroses, and intimate relationship difficulties are seeing her own life spinning out of control… A funny yet sensitive series, wonderfully driven by Anna Paquin (X-Men, True Blood).