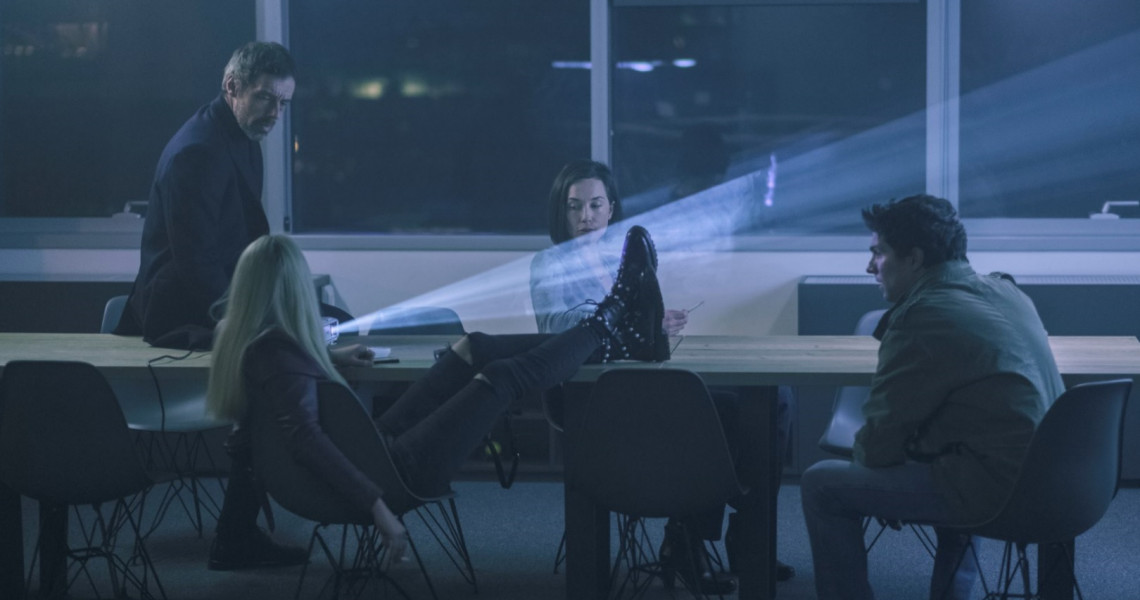 Four people who should never have met find themselves inextricably linked after a violent accident and are forced by events to work together. Danis Tanović (2002 Best Film in a Foreign Language Academy Award for No Man’s Land) plunges us into the dark side of Zagreb, where everyone must fight for survival and nobody’s morals ever come away unscathed.