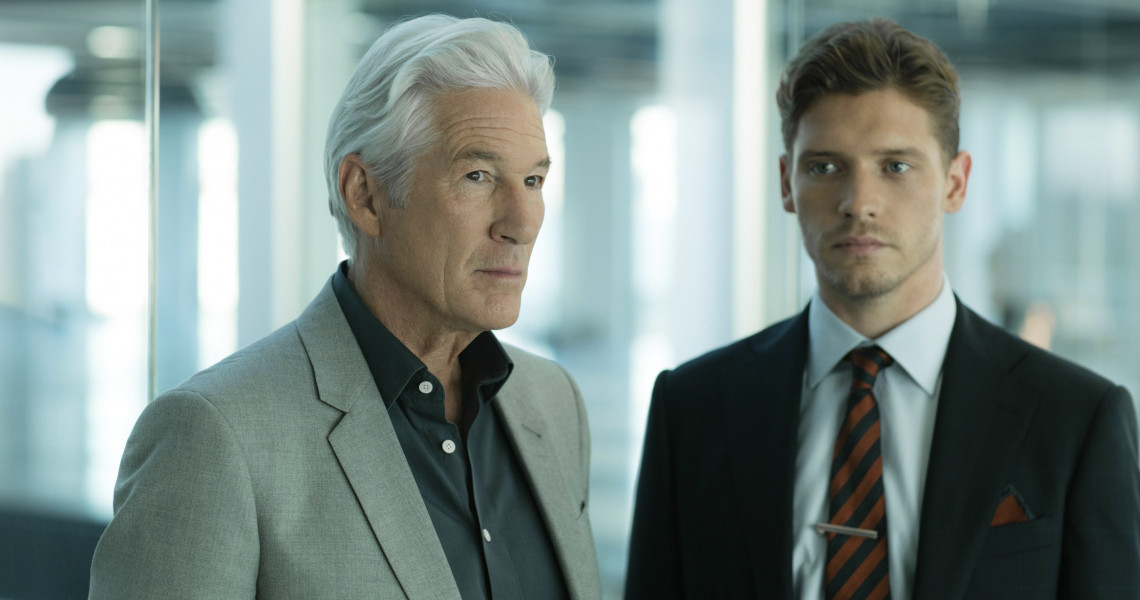 Caden (30) lives in London and is primed to follow in the footsteps of his father, Max (Richard Gere), an American businessman and international media mogul. But when Caden’s self-destructive lifestyle spirals out of control, the devastating consequences threaten the future of the family and its empire.