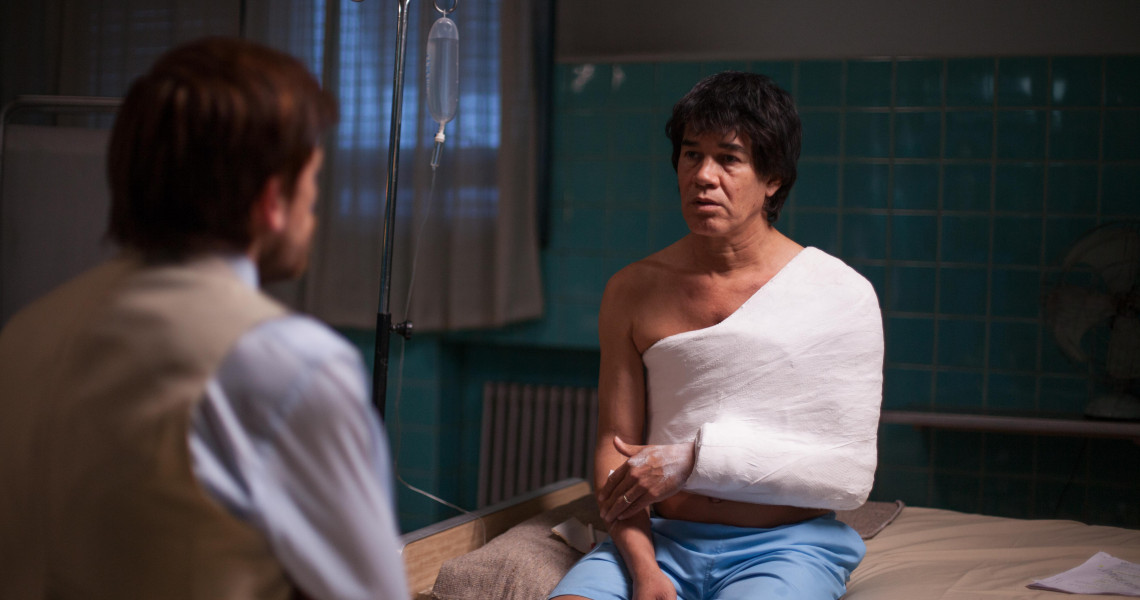 A few years after hanging up his boxing gloves, Carlos Monzón, triple World champion, finds himself at the center of a media storm when his wife is found dead.
Based on a true story, this biographical series revisits one of the most famous and most controversial figures in Argentina, and throughout its investigation, deconstructs the image of this character with his troubled past.