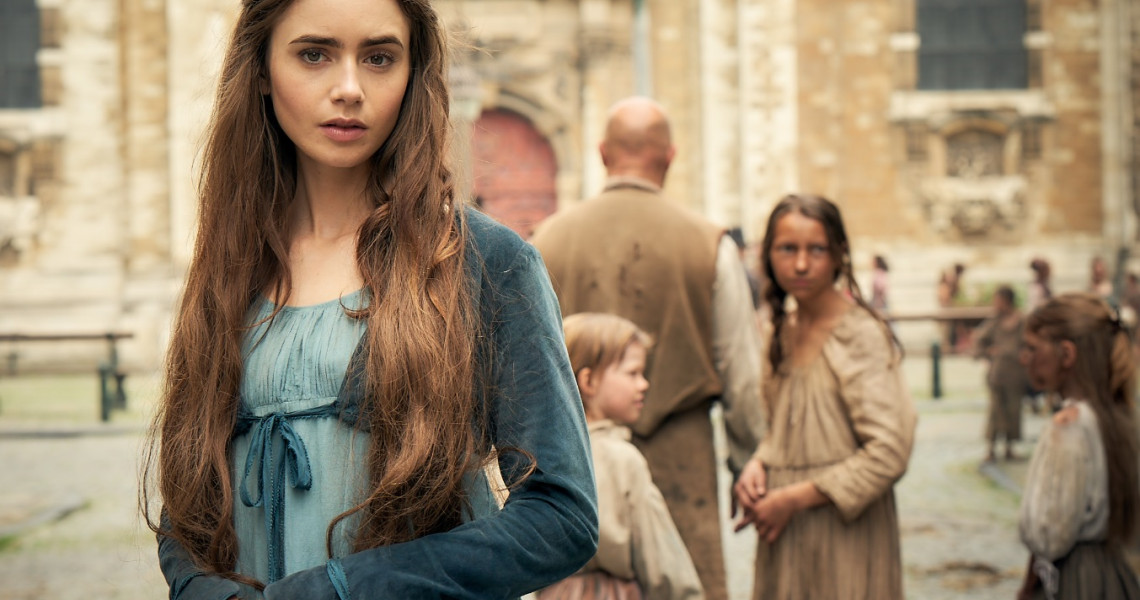 Victor Hugo’s masterpiece adapted for the small screen by the BBC. The future of former prisoner Jean Valjean is threatened by Inspector Javert, who is determined to bring him to justice. Valjean crosses paths with Fantine, a young woman abandoned by her lover and driven to take more and more extreme measures to care for her baby.