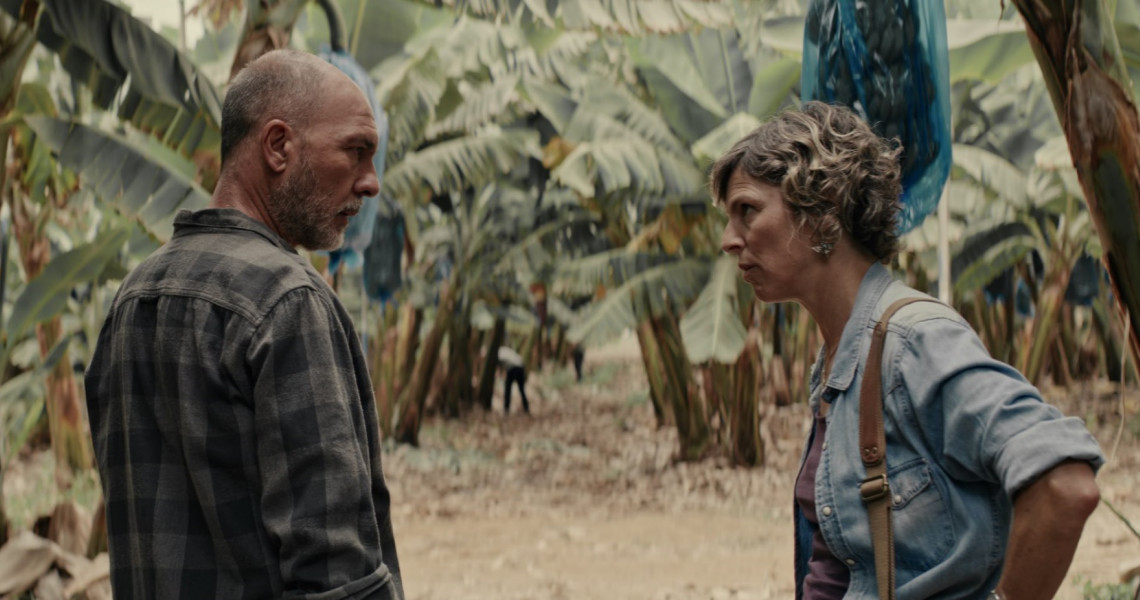 Investigating magistrate Candela is transferred to El Hierro, the most remote of the Canary Islands. There, she discovers a suspicious community and is confronted by the death of a young local boy, murdered the day before his wedding. The prime suspect is the father of the bride, a man by the name of Diaz, a rich businessman with a dodgy reputation. Despite being motivated by diametrically opposite interests, Candela and Diaz share the same goal: to find the real killer.