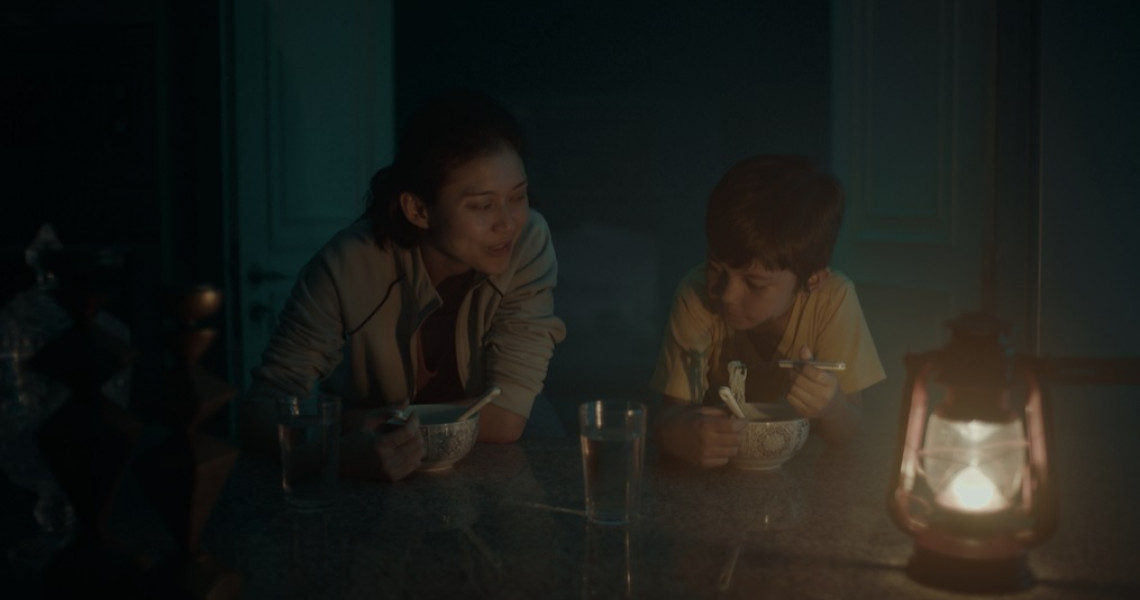 This anthology of horror stories from Eric Khoo offers a fresh take on Asian beliefs and myths. In A Mother's Love, a single mother and her son discover several children being held prisoners by a strange Indonesian creature. Nobody describes the awakening of a Pontaniak, a vampire/ghost-like creature from Singaporean mythology. Meanwhile, Tatami uses a harsh esthetic to explore the resurgence of the trauma of a young Japanese man upon the death of his father.