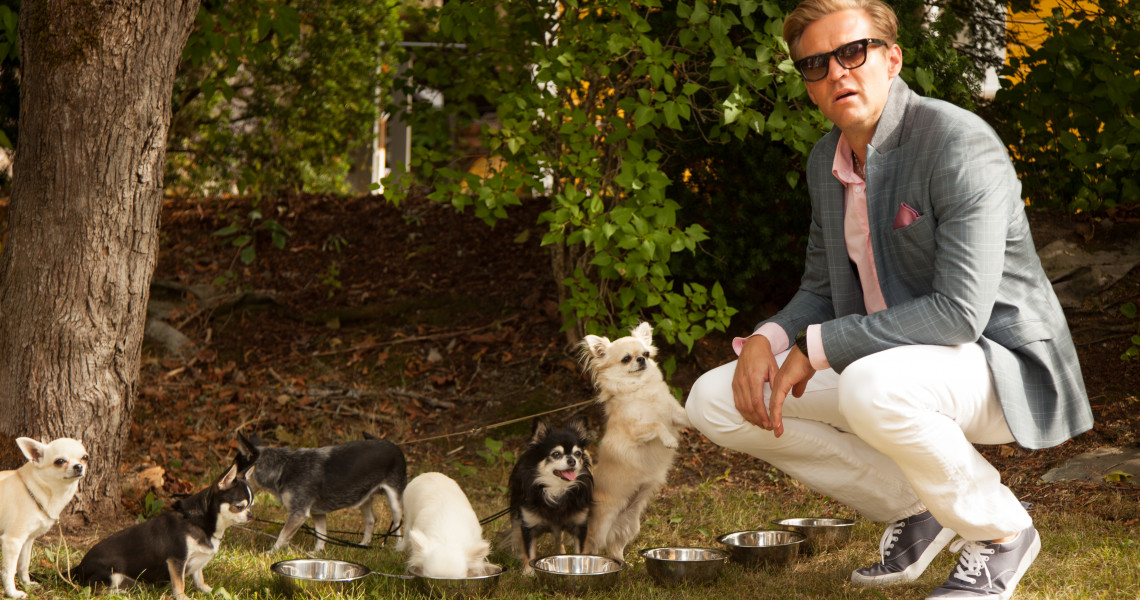 
From the top of their glass skyscraper, Adam, William, Henrik, and Jeppe feel like they rule Oslo’s financial empire. But behind the dazzling veneer, these 30-somethings who have already got it all are desperately trying to escape their daily lives filled with ever-more-demanding family obligations and professional expectations. A shocking tragi-comedy about the hidden side of Norway, based on real-life experiences.