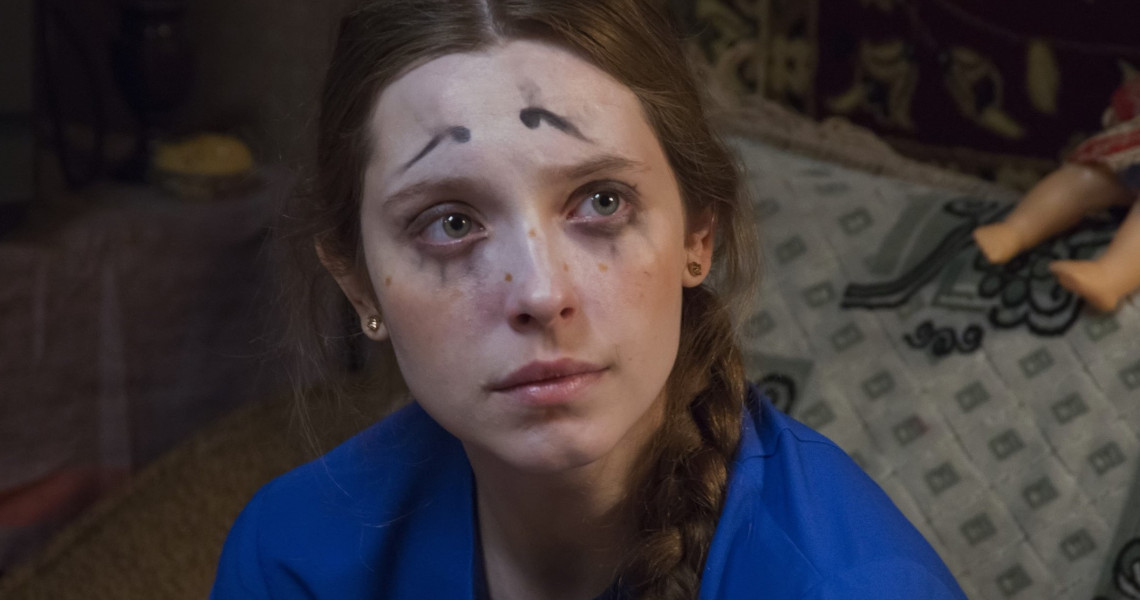 The USSR, in 1990. Herman, a veteran of the war in Afghanistan, is a nervous wreck, his moral compass shot to pieces, and he struggles to find his place in a country on its last legs. He meets up with an ex-army buddy who is the leader of a gang of vets dedicated to racketeering and violence. A few years later, Herman acts alone, planning an audacious raid on his own people.