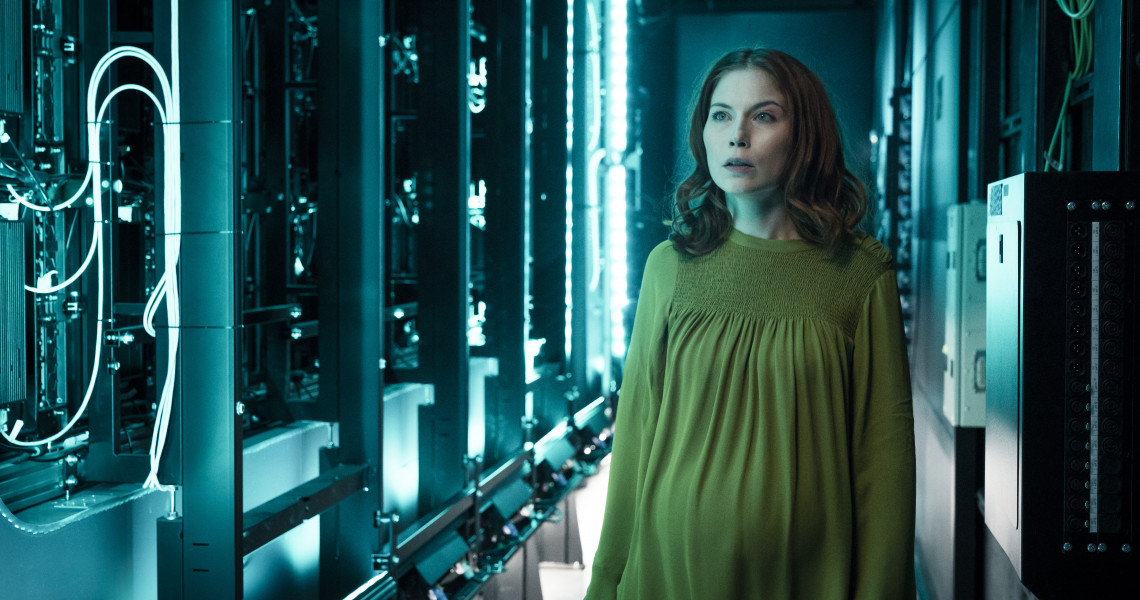 Eight days is all there is left until a giant meteorite crashes into the center of Europe. Amidst madness and panic, as people descend into anarchy and debauchery, one family in Berlin tries to survive and escape the chaos.