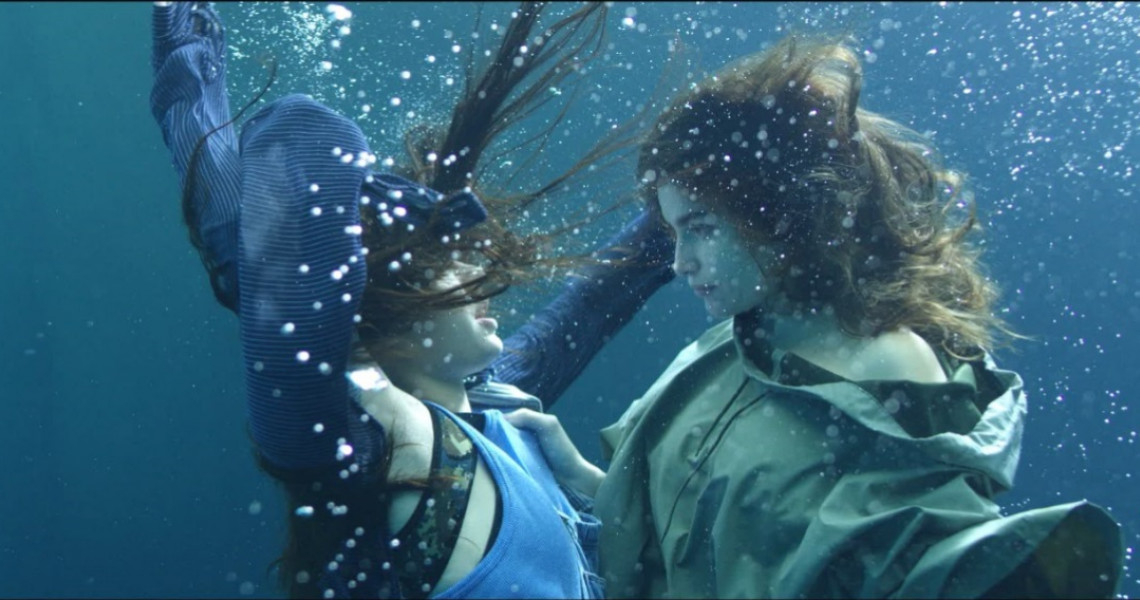 A Mediterranean island is rocked by a lack of fishing and a series of suspicious deaths. Strangely, these events coincide with the arrival of a stranger on the island, Théa (Laetitia Casta), who will throw the young Chloé (Noée Abita) into deep confusion. A mini-series and a fantasy creation that revisits the myth of mermaids.