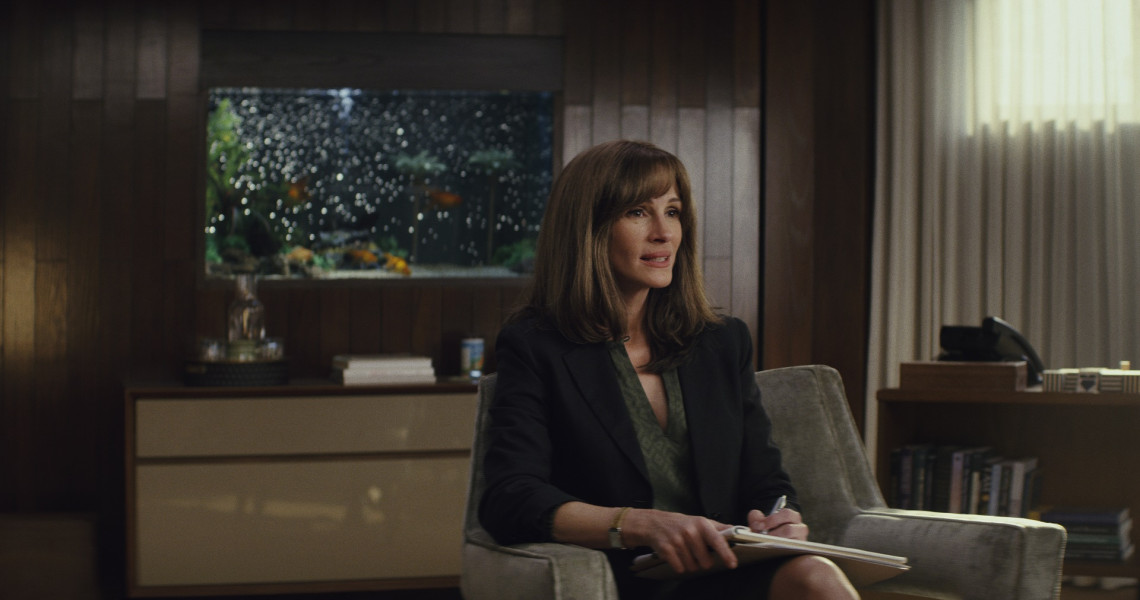 Heidi is a psychologist in a secret government center for helping former soldiers adapt to civilian life. Four years later, she’s working as a waitress in a small restaurant and living with her mother. Heidi has no idea how her former career ended because she’s mysteriously lost all memory of that time. An investigator from the Ministry of Defence then starts trying to establish what went wrong.